DIDN’T WANNA DO IT (URBAN REMIX) 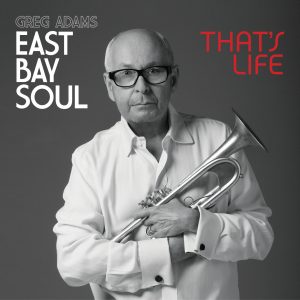 Darryl Walker, is an exceptional talent that I hadn’t heard of before EBS, but let me tell ya – he’s good! This band is so talent laden it just gushes off of the stage!
And if you get the chance to see them live, do it!
— TM -via Amazon