NEW TOUR DATES ARE ADDED ALL THE TIME!

CHECK BACK OFTEN TO SEE WHERE WE WILL BE.

Honored once again to be invited to peform The Star Spangled Banner!
The East Bay Soul Horn Section performed the National Anthem for the S.F. 49ers at Levi Stadium on Oct 3! 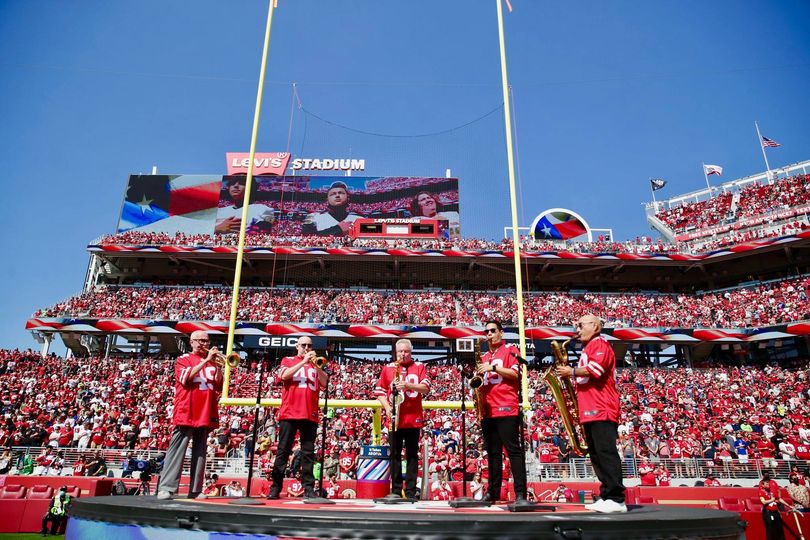 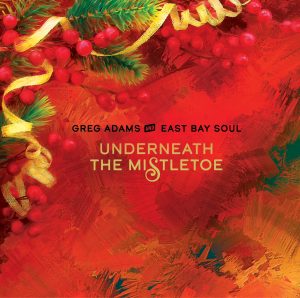 Every strand of music seems to pass through one particular crossroad – Christmas music.
Underneath The Mistletoe hits all the right notes of the season and is sure to make your holidays bright!

Underneath The Mistletoe is the ultimate Christmas experience capturing all of the inspiration and nostalgia of the holiday season. Add the benefit of vision, musical “ know how” and the insight that comes through genuine affection, respect and friendship. Greg Adams and East Bay Soul delivers you the recipe for making very special holiday memories.

Hit the SUBSCRIBE BUTTON. Working together with band mate Kay-Ta Matsuno, on producing and editing the new episodes on YouTube. Some people don’t know that is very important for you to hit THAT SUBSCRIBE BUTTON and hit LIKE.  Post your comments. I’d love to hear from you!  Look for new videos, live music from East Bay Soul, photos, my stories and much more! Thanks so much! This is going to be a lot of fun!

NEW TOUR DATES ARE ADDED ALL THE TIME!
CHECKBACK OFTEN TO SEE WHERE WE WILL BE.
Check out the Tour page for new 2022 tour dates! 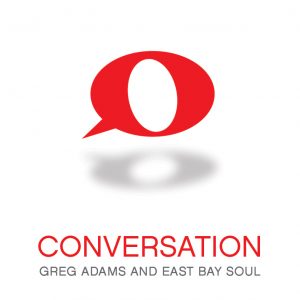